The Harmful Impact on Wildlife and Biodiversity

Biodiversity is all of the different varieties of species that inhabit the planet. “A wide array of natural communities and ecosystems throughout the world, from tropical rainforests to tall grass prairies to boreal forests” make up the biodiversity of the world. Biodiversity is the natural make up of plants and animals of the world, and it should be valued highly.

Humans play a vital role in wild life extinction. Habitat loss, degradation and fragmentations are the leading features that cause wild life extinctions to occur.Poorly structured or non-complaint environmental impact assessment many a times causes an irreparable damage to wildlife and biodiversity inventory. Economic growth is recognised for better livelihood but not at the cost of extinction or damage to biodiversity which in turn reverses the growth initiative to a non- sustainable one.

Another recent threat to biodiversity is from the introduction of non-native species into the ecosystem. Many are introduced because of their value as a food source or as pest control. Non-availability of natural predators, competitors, parasites or pathogens that control their populations is also a problem with this non-native species.

Poaching and hunting is another cause of wildlife extinction, but it is a very lucrative business and so it is popular. Pollution and climate change also impact species and causes extinction. Humans are causing wildlife extinction to happen a lot faster than it should.

There are many legislations, International Conventions and awareness development campaigns for sustainable development for minimizing harmful impact on wildlife and Biodiversity. But still, in the name of economic development and higher Agricultural production, rapid wildlife extinction, habitat loss and degradation are taking place across the Globe and at the present rate the amount of time it will take many more times the amount of time it took to damage it, to fix it. The worst part is that the rate of loss is likely to increase over the next ”50-100 years”. 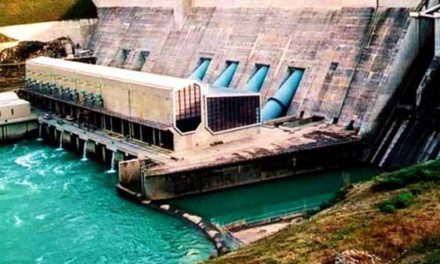 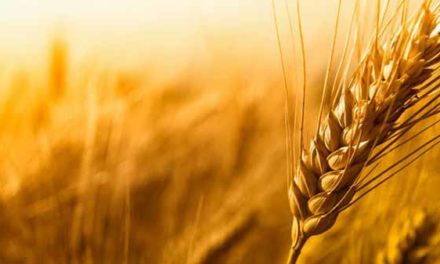 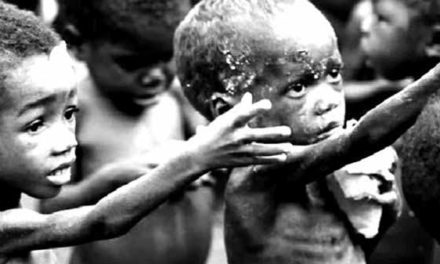