A plant requires nitrogen, phosphorous, iron, copper, zinc, manganese, boron, calcium manganese, sulfur, hydrogen, carbon and the like. Excepting for hydrogen, carbon, oxygen, all other nutrient elements can be and are given in the form of chemical salts called as chemical fertilizers.

There are different types of chemical fertilizers like straight fertilizers, physical mixtures, compound granulated fertilizers and complex fertilizer of different grades containing different ratios of nitrogen, phosphorus and potash in addition to calcium and sulfur.

In addition to NPK nutrients which are primary nutrients; Ca, Mg, S which are secondary Nutrients; Zn, Mn, B, Cu, Fe, Mo, etc. Which are micronutrients are also required by plants for their normal growth and are added as chemical salts are applied either singly or in combination in the form of micronutrient blends as per standard fixed by respective state government. These are all either primary NPK nutrients or Ca, Mg, Si, which are called micro nutrients are all together known as chemical fertilizers or chemical fertilizer mixers, which are in granular form or in powder form. These chemical fertilizer destroy the microbes in the soil and also microbes inside the plant system, these chemical leave residues in the agriculture produce. The deleterious effect of chemicals to the soil, to the environment and in the food, water and air used by the living organisms has been studied intensively. Mrs. Rachel Karlson in her book “silent Spring” clearly describe the ill-effects of chemicals, which resulted in the formation of the first ever committee to study the ill-effect of chemicals by late Mr. John F. Kennedy, the then president of USA.

During the period of Green Revolution in India, it has become absolutely necessary to switch over the a system of agriculture from the then prevailing orthodox native systems of agriculture, which can give an immediate return and boost production so that India from the state of ‘begging bowl’ can become a country of ‘food plenty. Dr. M.S. Swaminathan during the period of the late Hon’ble Food Minister, Mr. Ch. Subramanian, had introduced dwarf high yielding varieties of wheat coupled with high chemical fertilizer and successfully attained food self-sufficiency in India. This system was suitable and highly popular then. Initially the chemicalisation of agriculture increased production but subsequently the increased production was not directly proportional to the inputs applied.

Misuse of the system through indiscriminate usage of chemical fertilizer have created lots of malady, subsequently in today’s agriculture it does not fulfill the requirements and hence to alleviate the maladies, alternate systems of agriculture were through of. These include:

In alternate systems of agriculture, organics and microbes play key role in the changed system which are presently encourage to be practiced.

There are no gardeners in the forest. But, still plants grow faster in the forest. This is because, leaves and other plant liters and animal residues are naturally added from the environment to the soil, which on decomposition become organic manure, leaf to fertilizer (e.g. humate and humic acid).

The same system is practiced in alternative systems of agriculture. Earlier i.e. prior to chemicalization of agriculture in our orthodox systems of agriculture cow dung, green-manure were used and these provided the needed organic matter and the secondary micro-nutrients to the crop. Now to fill the gap, bulky composts enriched with minerals and concentrated humates are used.

This system of combining chemicals and organic in plant nutrient management is called Integrated Nutrient management (INM) system.Further by continuous usage of chemicals without addition of organic matter the microbial population in the soil has also been depleted. Therefore is has become a necessity to enrich soils with microbes in additions to adding well decomposed bio-mass called compost. These organic matter added through compost act as nutrients for microbes and are analogues to pre-biotic in animal health care system.

The biological that are normally added to the soil to enrich it with the nutrients needed commonly for all crops are those that:

Helps in fixing the atmospheric nitrogen, -olubilizes the unavailable phosphorous into available form, solubilizes potash into the plants and solubilizes sulphur in to the plants. The Following table on nutrient management gives a simple account on different microbes used in agriculture as carrier based microbes called in the trade as bio-fertilizers. In addition, it also gives the availability of organic manure and micronutrient in the market.

In this process, of Integrated Nutrient Management system the velocity of the enzymatic action in the soil is enhanced and it is through microbes. Therefore, supplementation of organic manure with microbes plays a vital role in alternate systems of agriculture. These microbes include nitrogen fixers), Azospirillum & Azotobacter (non-associative type) and Actobactor, (endophytic type); phosphorous solublizers like Bacillus polymixa, Bacillus megatherium, Pseudomonas straita and the like; potash solubilizers like Fracturia aurentia and sulfur solubilizers like Thiobacilusthiooxidents. All these microbes are multiplied (manufactured) in fermentors and carried to the field as solid or liquid form. These carrier based microbes are called biofertizers. These biofertilizers can be used to supplement the needed nutrients in the areas where large scale application of chemical fertilizers are made and has started showing decreasing tends of fertilizer response to food production with an average decline in fertilizer use efficiency.

The common pests that attack the areal and sub areal portion of the plants are sucking pest and leaf eating caterpillars, borers and the like. There are thrips, aphid, whiteflies, mealybugs, mites and the like which are sucking pests. In addition, leaf eating carrer pillars like Spodoptera, leaf minors like Loryimyza sp., hairy caterpillars like perjcalia ricini and looper caterpillar like Achea Janatha are all destroying the leaves, particularly the young tips of the plat. Normally, chemical pesticides like chlorinated hydrocarbon like thiodan, phosphomidan, quinalphos, monocrotophos and pyrithroids are used to kill the insects. But, these chemicals leave residues in the produce and create resistance in the insect, leading to resurgence of the pest and pollute the air we breathe, contaminate the water we drink and poison the food we eat. All the sucking pests get controlled by using microbes like Verticillum lecani, Beauveria bassiana, Metarhizium anisopliae, Hirsutella thomposni, Paecilomyces lilacinus and many more. These fungi are naturally occurring ones. These fungi will kill eggs and the developing larva through parasitisation and not through chemicalisation. Therefore, these microbial fungi play a key role in the control of the pests in the plants and acts as natural agents in the pest control. These can be produced through fermentation process and carried in a medium which are solid or liquid. Normally, the commonly occurring diseases in plants are powdery mildew, downey mildew dieback and the like. These are all caused by Uncinula, Plasmospora, Alternaria and the like. These diseases causing fungus like – the mildew that disfigures the role bud; the rust that redden that wheat fields the smut that robes our food etc. These can be controlled by Antagonistic fungi like Trichoderma viridae, Ampelomyces quisqualis, Chaetomium globosum, Coniothyrium minitanst and bacteria like Pseudomonas, Bacillus etc. Therefore, the role of microbes in the pest and disease management is extensive and it can replace the hazardous chemicals from the scene of plant protection in agriculture. In other words the microbial based products can also control pests and diseases and can supplement or substitute chemical pesticides and these are a natural safe system also. So microbes can play a vital role in the pest and disease management in the alternative systems of agriculture. Coining these biological with chemicals in the plant protection is also called integrated Pest Management (IPM). Integrated Nutrient Management and Integrated Pest Management together constitute integrated total crop care system in the alternate system of agriculture there by proving the role microbes in agriculture is immense and vital 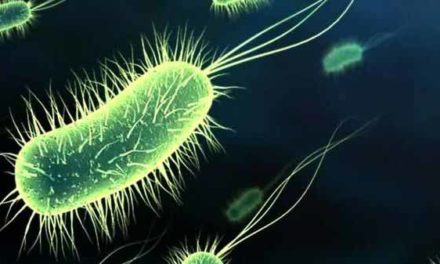 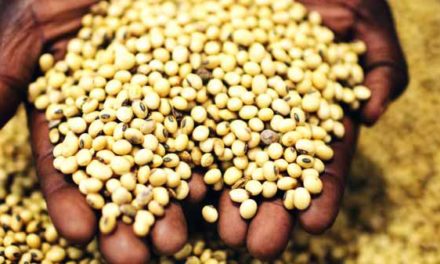 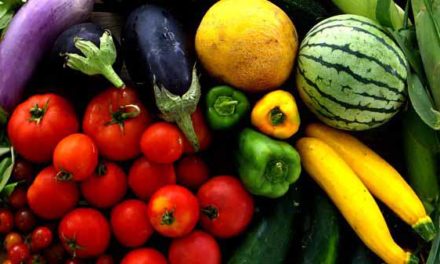 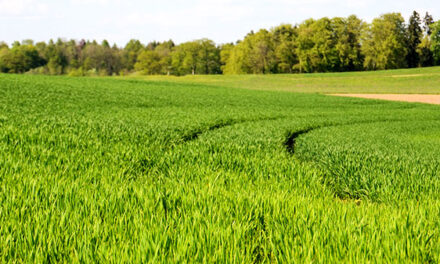