The topic of deep sea mining was first brought up by the publication of J. L. Mero’s Mineral Resources of the Sea. The book claimed that there are nearly limitless supplies of cobalt, nickel, manganese nodules and other metallic deposits and crusts in the oceans. From the 1960s to 1984 an estimated US $650 million had been spent on the venture by several nations including France, Germany and the United States, with little to no return. But over the past few decades, deep sea mining has acquired a whole new dimension. Interest has shifted towards hydrothermal vents as the source of metals instead of scattered nodules.

Environmental Impacts Of The Solwara 1 Project

This deep sea mining was defined as a Level 3 activity under Papua New Guinea Environment Act 2000 requiring an Environmental Impact Statement (EIS) to be submitted. Scientists only first discovered these deep-sea hydrothermal vents and their exotic chemosynthetic ecosystems in 1976 and these extraordinary ecosystems remain poorly understood even today. Deep-sea hydrothermal vents, found along mid ocean ridges and back-arc basins, support one of the rarest and most unique ecological communities known to science. Organisms derive their energy from sulphide chemicals in hot, mineralized vent fluids rather than directly or indirectly from photosynthesis as in other biological communities and/or from endosymbionts in their tissues. Most species discovered at vents are new to science and the vents support communities with “extremely high biomass” relative to other deep sea habitats. The proposed Solwara 1 Project would destroy an extensive patch of productive vent habitat, including tens of thousands of vent chimneys, killing virtually all of attached organisms and it may be many years before development of chimney returns to pre-mining conditions. The deep-sea benthic as well as the deep sea pelagic communities will be affected by this project.

The other environmental impacts of deep sea mining include increased toxicity of water column and sediment plumes from tailings. The floating particles increase the turbidity or cloudiness of the water, clogging filter feeding apparatuses used by benthic organisms. The surface plumes could impact zooplankton and light penetration, in turn affecting the food web of the area.

Various national acts and control bodies have been set up to control and mitigate Marine pollution: 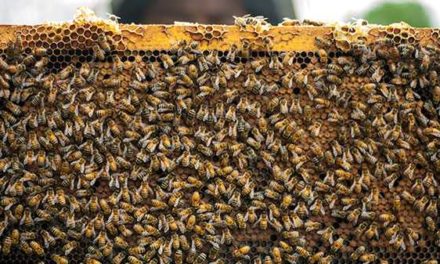 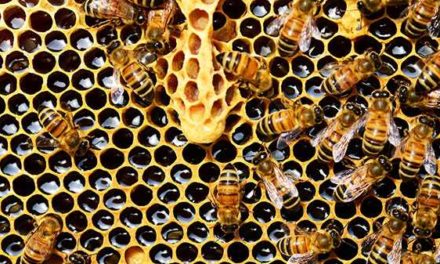 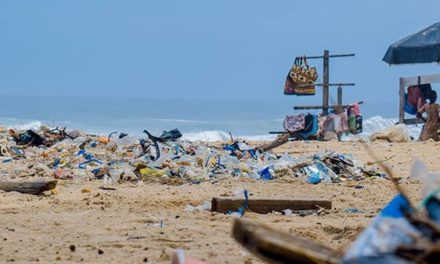 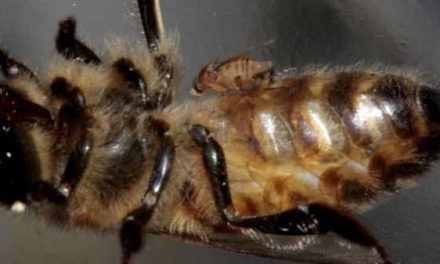