The world has developed more in the last decade than in the last two centuries. At this pace we might make a new materialistic world in the new future. But, lets pause & ponder, Globally around 852 million people are chronically hungry due to extreme poverty & up to 2 billion people lack food security intermittently due to varying degrees of poverty. Around six million children die every year due to hunger i.e. 17000 per day. The hue n cry of the hours is “Food security”.

The World Food Summit (1996) defined food security as existing “when all people at all times have access to sufficient, safe & nutritious food to maintain a healthy & active life”.

Commonly, the concept of food security is defined as including both physical & economic access to food that meets people’s dietary needs & their preferences.South East Asian region holds more chronically food insecure people than any other region of the World & India holds 94th Place in the Global Hunger index of 119 countries. States of Jharkhand & Chhattisgarh are found with high levels of food insecurity followed by MP & Bihar.

To combat such issues many advances in Indian Agriculture has been made. Thanks to the green revolutions the nation has achieved self sufficiency in food grain production. Also Government thrust increasing cereal grain growing areas with special emphasis on coarse cereals & Nutricereals are noteworthy efforts to combat the dreaded issue. Also programs like PDS & mid day meals in school greatly contribute in warding off the menance of mankind-Hunger Index. Herein it would be apt to say that India is the only country that is endowed with 14 agro climatic zones i.e. any crop can be grown in any time our farmers have toiled since ages and grown the food now it becomes the onus on the policy makers to make the best use to these produce & at least plough back the nutritional benefits at least to its growers & give a reason to smile.

This issue of Sujalam Sufalam is dedicated to recognize the efforts of our farmers who toil in all seasons to make food available for us in the right time in the right manner but themselves find at the wrong receiving end & die of hunger. It is an effort by our esteemed panel to help farmers emancipate from the clutches of poverty & live a smilling life. 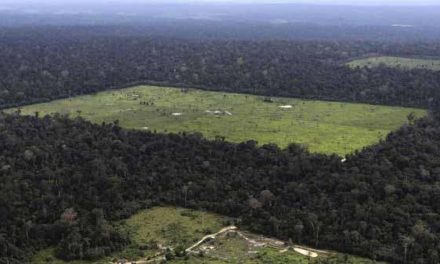 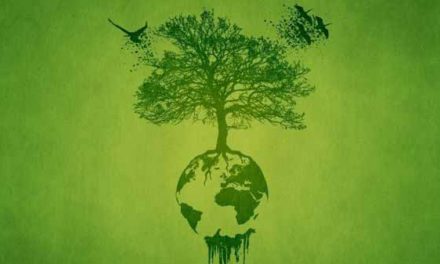 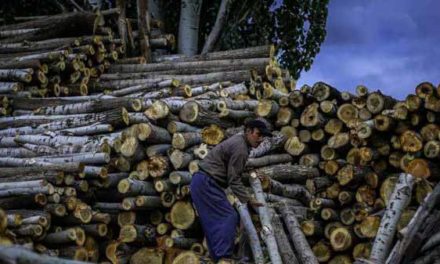 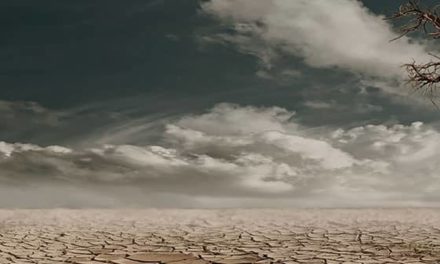