Darjeeling tea is much appreciated across India and even in Europe for its rich taste and aroma. Much of this tea is grown in the Himalayan foothills in Northern West Bengal, in the district of Jalpaiguri. Tea-estate workers head out before sunrise to pluck the tender tea-leaves which gives the Darjeeling tea its characteristic flavour. The same tea-gardens are also home to the leopard, the most wide ranging of India’s big cats. According to locals, leopard sightings are very common in the tea gardens and many leopard cubs have been rescued from the tea hedges, this points to the fact the region supports a breeding population of these beautiful cats. But, existence of the leopards in the tea-gardens is not very good news for the tea-estate workers as chance encounters have led to humans being badly mauled and injured and sometimes, even killed. Forest department records show that there have been 243 incidences of human attacks between 2001 and 2008 in the region. As a consequence, several leopards have also been killed by the locals out of retaliation. Forest department sources put the figure of leopard deaths to 58 in the same period, many of which were due to retaliatory attacks.

The managers of these tea-estates acknowledge the plight of the leopards but there is little they can do to prevent retaliatory killings in the face of labour unrest. However, to minimize the chance of accidental attacks, the leopards are regularly trapped by the forest department whenever they are sighted in the tea-gardens. Later, these leopards are released in the nearby forest divisions including Gorumara National park and Chapramari Wildlife sanctuary. Such translocations may aggravate the probleminstead of solving it as studies from other parts of India show that the leopards can find their way back home. After displacement, the leopards may be under acute stress and this can lead to elevated number of attacks on humans and also conflict with other leopards that hold territories in the forests.

The leopard has always been overshadowed by its larger and elusive cousins, the tiger and the lion, but it have been more successful than its cousins in colonising a wide-array of human-use landscapes. The success and persistence of the animal in human-use landscapes is illustrated by the flurry of press articles reporting them from urban landscapes of Mumbai and Nashik in Maharashtra, and other intensive human-use landscapes of Tamil Nadu, Karnataka, Himachal Pradesh, Assam and West Bengal among others. Scientific studies conducted in Maharashtra and Pauri Garhwal has shown that leopards can subsist on a wide variety of prey ranging from dogs to cattle and even birds and rodents. The diverse feeding habit has enabled the leopard to live in close proximity to human settlements in almost all types of landscapes across India. In India, tolerance towards wild animals has been higher compared to the west and this has allowed high numbers of wild animals to thrive outside our protected area networks especially in the tea-garden landscapes.

Only recently, studies have been conducted to assess the conflict situation in the high conflict region of northern West Bengal and that too based entirely on forest department records. There needs to be long term studies on human-leopard interactions in the region before one can make inferences about the nature of conflict and how to alleviate it. However, similar studies from other parts of India indicate that local people should be made sensitive about the presence of wild animals around them and awareness should be raised regarding handling accidental encounter situations. Very often, when leopards are sighted in a region, large number of people gather and poor crowd management leads to human and leopard casualties. The forest department is under-staffed and do not have even basic amenities like a Mobile Veterinary Units or Rapid Response Vehicles. The three wildlife squads that handle conflict situations in the region are poorly trained and they often have to depend on temporary staff for handling animals and vehicles arranged by the tea-estate authorities to transport trapped or injured animals.

Awareness needs to be raised at all levels to ensure the continued existence of the leopards in the landscape and this can be possible only if tea-estate owners, forest department authorities, local conservation NGOs and the local employees and villagers work in unison. Simple measures like providing compensation for livestock should be made mandatory either by implementing insurance schemes or from the government and the people injured in accidental encounters should be given immediate medical attention as these initiatives have shown to positively influence the perception of local people towards large carnivores. Human-wildlife conflict is a burning issue in most parts of India and the animals are mostly at the receiving end of the battle but immediate actions should be taken and management plans formulated based on sound science to prevent such negative interactions in the future. 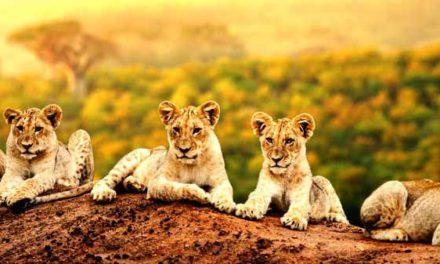 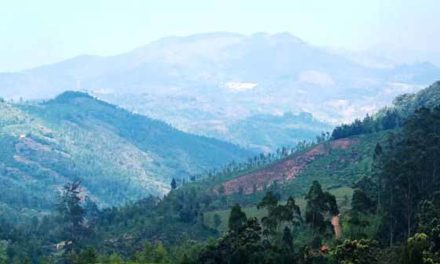 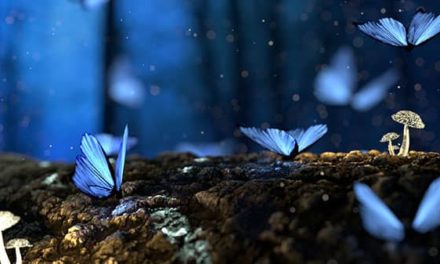 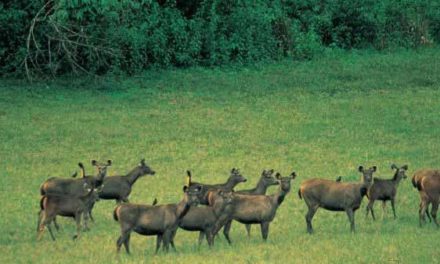