BSED in collaboration with Indofil & T Stanes & Co limited have adopted a village under Meghlipara GP, Old Agartala around 10 Km from Agartal city. The said Gp holds 4 villages & is totally agrarian in nature along with Tea & Rubber.

The Meghlipara GP has Four villages:

We have taken the following objectives in the said village to usher some socio-agro economic activities :

All such activities will be conducted by Indofil Industries Limited in collaboration with T stanes & Co ltd Coimbatore & Ballygunge Society for Environment & Development(BSED) , a Kolkata based NGO.

The said project was kicked off on the 4th February, 2015 at Meghlipara GP. The said inauguration was attended by high level dignitaries like Mr Pabitra Kar, Hon’le Deputy Speaker of Tripura Bidhansabha, Mrs B Nath, Hon’le Minister of Science & Environment, Secretary, Director, Project officers Of Dept Of biotechnology , Local Panchayat Pradhan, Head of Old Agartala panchayat Samity, Professors from College of Agriculture, Agriculture dept Officials & 100 no of local villagers. Everyone lauded our initiative, which is first of its kind in the said part of the country. The high level Govt Dignitaries expressed great satisfaction with our initiative & assured us of all level cooperation for the smooth implementation of activities & also expressed that our initiatives can certainly improve the livelihood of local farmers & if successful can be replicate to other parts.

We had selected around 85 villagers & distributed free bio product kits to them in collaboration & advise from Dept Of Biotechnology. Also around 5-6 saplings were transplanted at the place to mark the initiation of the project.

However with mutual consent & deliberations we have framed a committee to carry out the array of activities in the adopted village in a seriatim manner:

The first meeting of the said committee was organized on the 17th March, 2015 at Meghlipara GP to chop out the series of activities for the first three months. The following were the minutes of the said meeting:

The Deputy Speaker & Hon’le minister keeps a close vigil on the series of activities in the said village. The Directorate of Biotechnology, Asst Professors from College of agriculture & other stakeholders are so far lending all possible assistance to reach desired Goals. 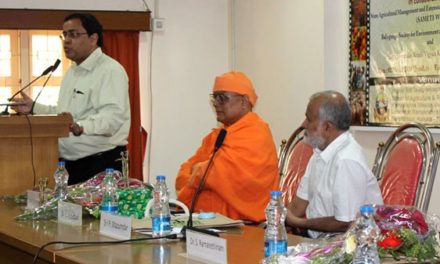 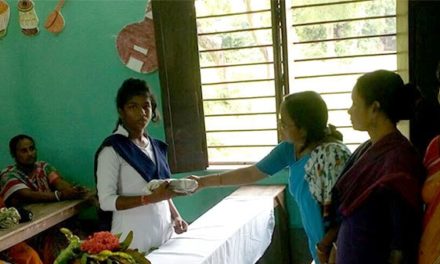 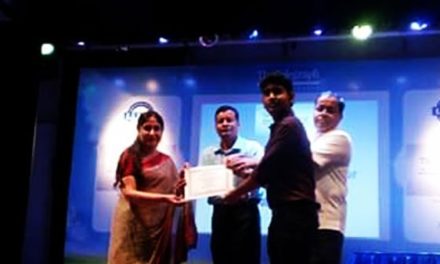 The Telegraph School Awards For Excellence 2017 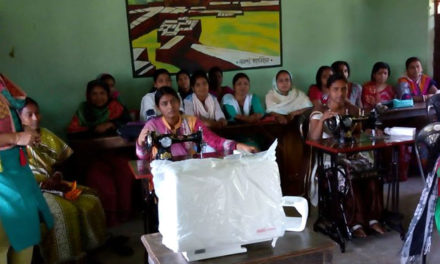